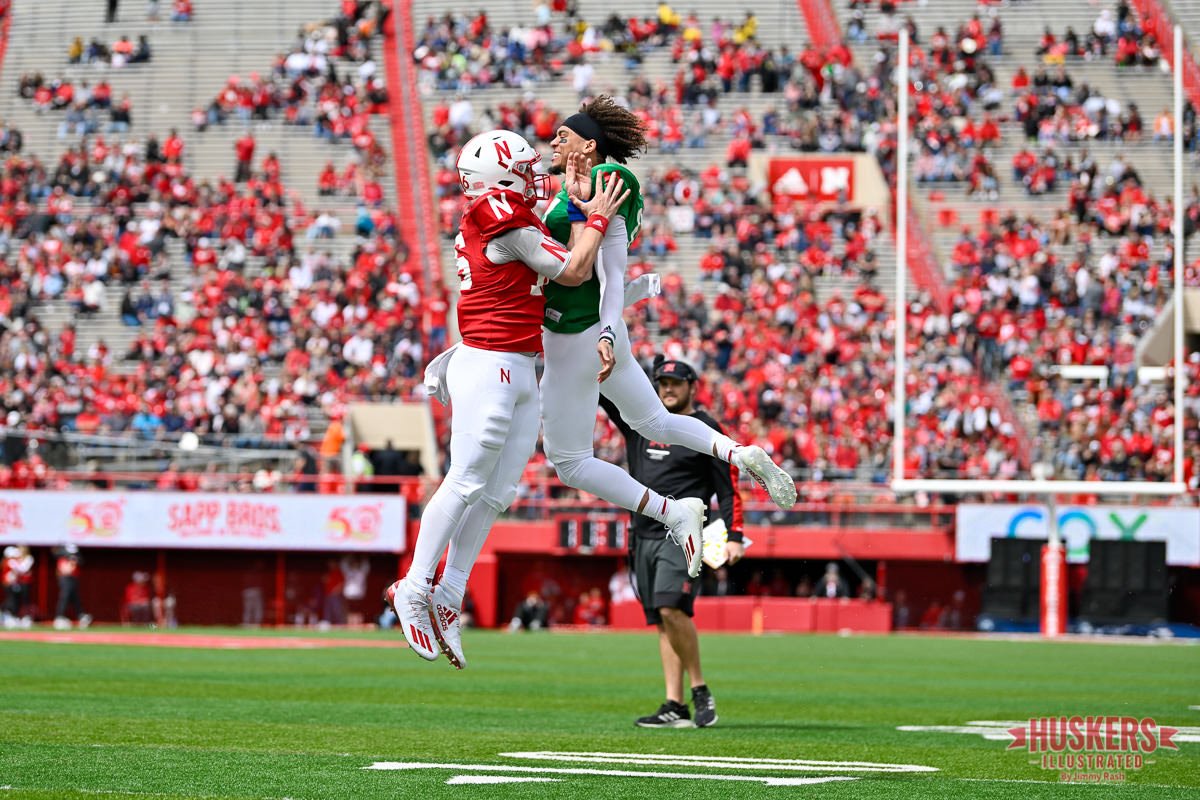 The Nebraska spring game traditionally is a real game and a showcase for Nebraska’s new talent, enabling a savvy fanbase to size up prospects for the future. Like much around Nebraska football, the spring game has changed.

This year’s game on April 9 still drew an uncommonly large crowd – but small by Nebraska standards – of about 55,000. There was no tackling in the first half. Many of the biggest names had little opportunity to electrify the fans.

The best news, according to coaches, was that nobody got hurt.

Still, the game did have new offensive coaches and some players who fans have been champing at the bit to see: new quarterbacks, receivers, defensive backs and even a punter.

Some position groups, such as the offensive line and defensive line, have question marks but also have players who have taken big steps forward.

To learn how it all stacked up, read on … 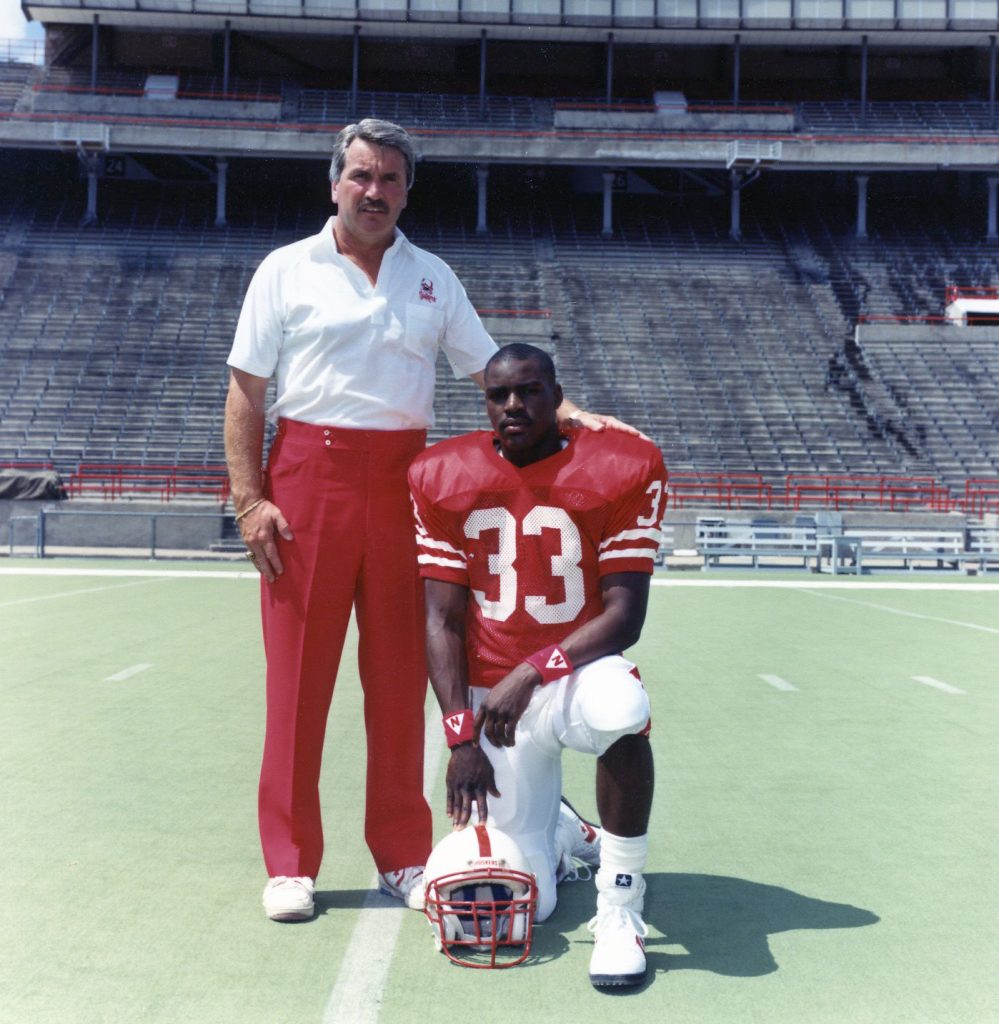 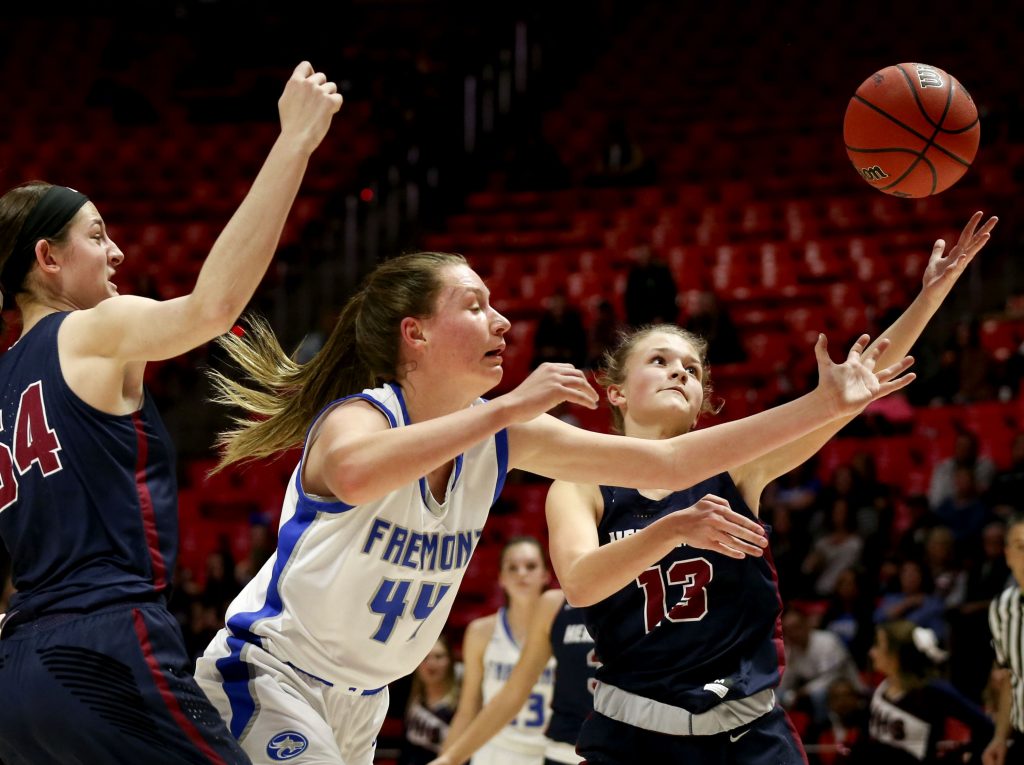 Thank you for your order!
A representative will get back in touch with you during business hours.